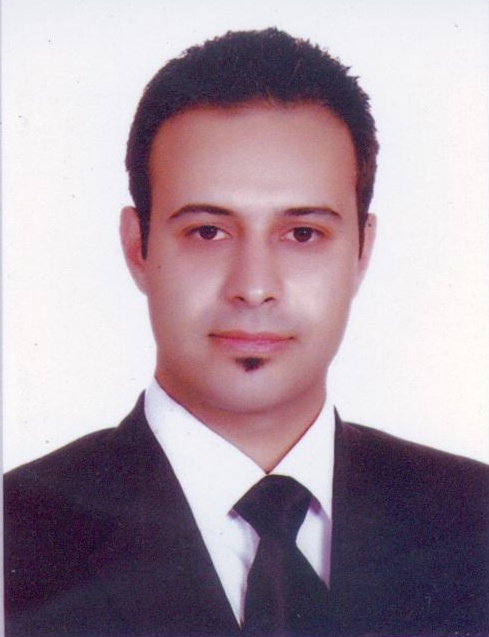 The invention, design, and implementation of the Tourna application was initially proposed by Mr. Hamed Niasari. Eng. ,then he focused on scrutinizing and studying of its different stages .
After an overwhelming and time-consuming work of Mr Niasari , the project reached the stage of establishing an executive team.

The members of the team, all of whom were selected from the Deaf community, completed their work with a great deal of effort.

The names of the team members are as follows :

With the support of the Deaf Association of Iran, this application was introduced and debuted on The International Week of the Deaf and at the same time with The World Tourism Day , On September the 27th in 2018, during the official ceremony at Milad Tower in Tehran.

This application is endorsed by Iran’s High Council of Informatics and it has the activity and publication license of the Ministry of Culture and Islamic Guidance of Iran.

The most important advantages of Torna’s app are the introduction and description of ancient , historical works, national monuments, as well as Iranian tourism sites through Sign Language. In addition, it can be used for all age groups , even hearing members of the community.

Torna’s application can also be applied to the field of foreign tourism, because it is equipped with International Sign for the deaf tourists from different countries.

Introducing the main members of the Tourna Tourism team :

Also, Mr. Ali Ahmadi Gilakjani as an expert of International Sign and Ms. Zahra Ghasemi as an English translator worked with the team.

It should be noted that we
sincerely thank and appreciate:
the deaf people who worked on the preparation of the Tourna application, the officials of Iran’s technical and vocational training organization, the Iranian Deaf Association, the authorities of Iran’s High Council of Informatics , the Ministry of Culture and Islamic Guidance, and the Cultural Heritage and Tourism Organization of Iran that have supported the Tourna Tourism team.

* The group of Sign Language users in the tourna application :